The start of 2021 has been an interesting one for both economies and markets, with many of the themes that we discussed in the last issue of Global Outlook continuing to play out over the period.

Equity markets have seen continued strength, fuelled by highly accommodative monetary policy, fiscal stimulus (particularly in the US) and an expectation of the further easing of lockdowns as vaccine rollouts continue. Corporate earnings and economic growth have proved more resilient than many feared at the end of last year and hence the profit underpin for equity markets has remained robust.

As we presaged in the last issue, the extent to which the recent rise in inflation will be sustained remains hotly debated amongst investors and economists alike. The lapping of the anniversary of the start of the pandemic, and the lockdowns that followed, has seen a pick-up in headline inflation. Much of this is merely ‘baseline’ effects (for example, remember that this time last year the oil price was negative for a period). However, as supply chain pressures have continued to build, fears of more persistent inflation, have resulted in weakness and greater volatility in bond markets, which are sensitive to this inflation risk. As we write, a little more stability has returned, with US 10-year nominal and real yields both down from their March peaks. However we should expect the inflation debate to continue to rage in the months ahead.

Several large banks were impacted by the failure of Archegos and have reported significant losses. If there’s any consolation from this sorry tale, it’s that the capital buffers now required by banks are significantly greater than they were at the time of the global financial crisis, and have proved more than sufficient to cope with these recent events.

There was also the collapse of Greensil Capital, one of the biggest providers of supply chain finance; lending money to companies to pay their suppliers. It filed for bankruptcy after its insurers and bankers withdrew support. This is an old business model (trade finance or factoring – which has been around for as long as trade itself) which sometimes has a place – but too much debt, too much concentration and a straying from its core business left it vulnerable to changing market and economic environments. Unfortunately, an age-old story, but one that has not proved a market-wide problem.

Fortunately, in both these cases, banks, insurers and their investors have been able to absorb these losses. So these events have not had broader ramifications for economies or markets. Indeed, most major equity indices have risen since our previous outlook, while corporate bond spreads are generally lower.

It’s also worth reminding ourselves that the Archegos and Greensil stories were the exception rather than the rule. But they’re a reminder that investors need to take care even in a market where interest rates are low and central banks are flooding money into the financial system. A time to know what you own and have a strong view as to what it’s worth.

And so where from here?

From an economic perspective, we have further upgraded our global growth expectations since the beginning of the year. This is primarily due to the substantial additional fiscal spending that became possible in the US once the Democrats obtained a working majority in both houses of Congress following the Georgia run-off elections in January. This will drive US growth much higher over the next few years and have positive spillover effects in the rest of the world, at least as long as this does not lead to an offsetting tightening in financial conditions.

Meanwhile, despite teething problems with vaccine rollout in continental Europe and an even more delayed schedule in most developing economies, an eventual pathway out of the pandemic has become more visible. We now expect few formal restrictions on economic activity to remain in place beyond this year, except for international travel. The upshot is that we expect the global economy to grow at an above trend pace in each of the next three years, with growth in the global services sector likely to be especially strong.

Nevertheless, we should not forget that the pandemic is still likely to do lasting damage to the global economy, especially in Europe and Latin America. And the pictures we are seeing from Brazil and India serve as a terrible reminder of the potential for new, more transmissible and virulent viral strains which could keep the pandemic raging for longer than is factored into our baseline forecasts.

We remain of the view that this will be temporary and short-lived, with rates peaking in most countries during the early northern summer. The global economy has enormous spare capacity which will take time to erode; inflation expectations are low and anchored; and central banks have plenty of room to contain inflation if needed. But the debate will continue to rage.

The global growth backdrop and the likelihood of several quarters of very strong earnings growth should be tailwinds for equities. Previously unloved areas of the market, such as value and (some) cyclical stocks may enjoy the strongest earnings rebounds, making them attractive, at least for a few quarters. Admittedly, earnings multiples are elevated, and there is a clear risk that a resumption of rising bond yields may negatively impact equities.

We are also mindful that the sector composition of the economic and earnings rebound is likely to be quite different than in past cycles. This is because services bore the brunt of the pandemic shock and so will benefit most from vaccination programmes and normalising activity. However, we should note that the macro outlook, while positive, is complex and uncertain. Similarly the monikers of ‘value’ and ‘growth’, commonly but erroneously highlighted as the sole equity market factors, do not capture the true level of variance and complexity within these markets. Thus, we continue to believe that an overweight position in equities remains appropriate, but with a continued balance in the portfolio between the more cyclical and more secular growth areas.

As regards bond markets, the sell-off in government bond markets (and in particular the US Treasury market) has left this area looking more attractive and the House View portfolio has therefore added slightly to it. Credit spreads in most credit markets look expensive versus historic averages. However, our expectation of a strong cyclical economic growth rebound, the likely transient nature of higher inflation, and central banks maintaining easy policy should act as an anchor, reducing the risk of more sustained or aggressive rise in spreads.

Emerging market debt performance may be a little more mixed given that US growth spillovers will be moderate, and rising US treasury yields could pressurise EM central banks to tighten policy. In addition, Chinese financial conditions are becoming less accommodative, as well as aforementioned vaccine shortages in some countries. In this context, careful country and security selection will be more important than ever.

However, we have continued to see more (albeit still not many) transactions taking place in some of the more challenged areas of the market. While these are at prices that may not please sellers, they are a more encouraging sign. Similarly while there are many question marks hanging over the future working practices, there should be opportunities in the office market in areas that can adapt to the changing work landscape.

And so, there is much to think about as we look into the summer and beyond. However, as with our last outlook publication, we should note that much of the investor optimism currently is predicated on a benign path of a virus that has, to put it mildly, been difficult to forecast and on the rollout of a vaccine that is proving problematic for some countries.

In addition while the events at Archegos and Greensil (and the impact on the banks that funded them) are not reflective of the broader financial system, they do demonstrate the extent of leverage and risk-appetite in some parts of the it – a fact worth noting. This all emphasises the importance of balanced portfolios, as reflected in the House View portfolio. It also underscores the need for careful risk budgeting in order to to be ready for periods of heightened volatility that we expect to remain a feature of markets in the months ahead. 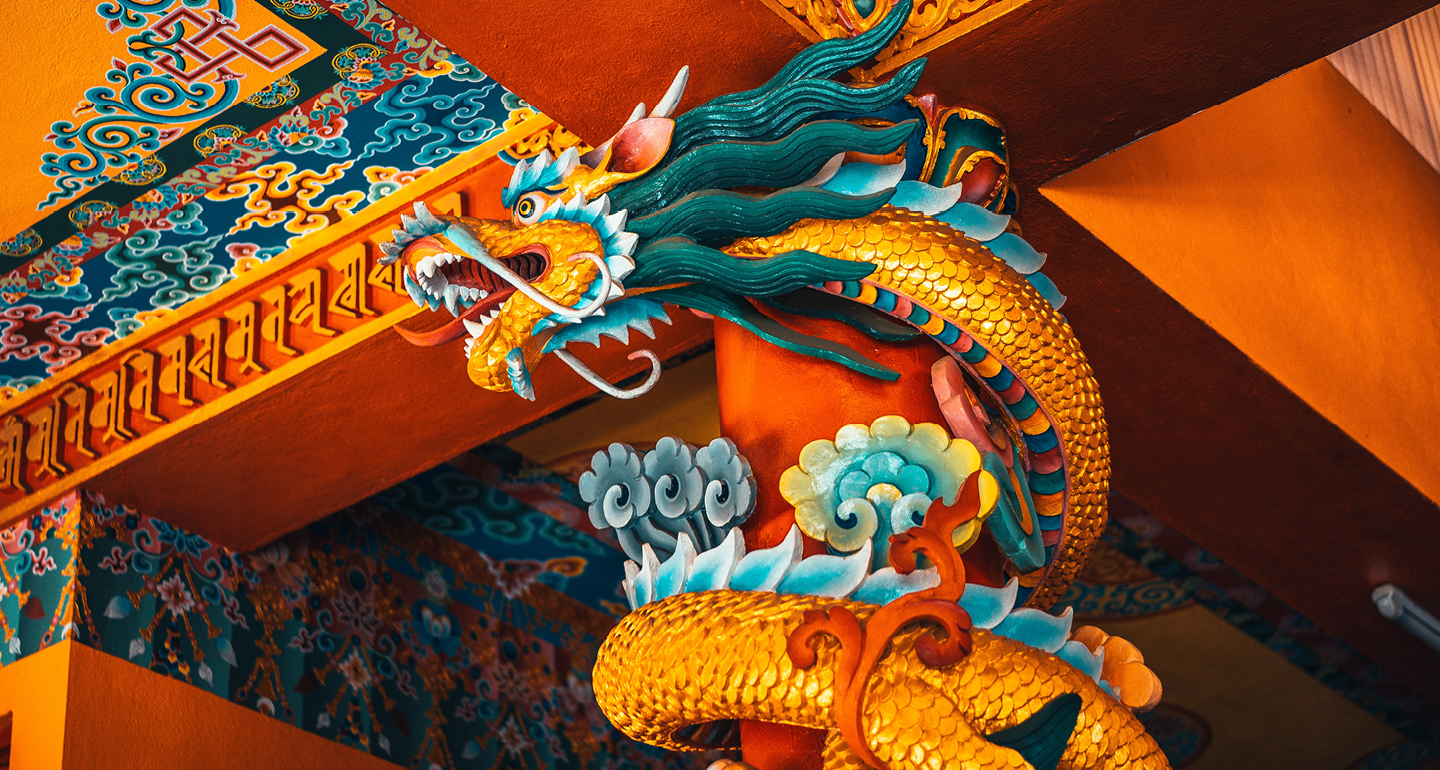 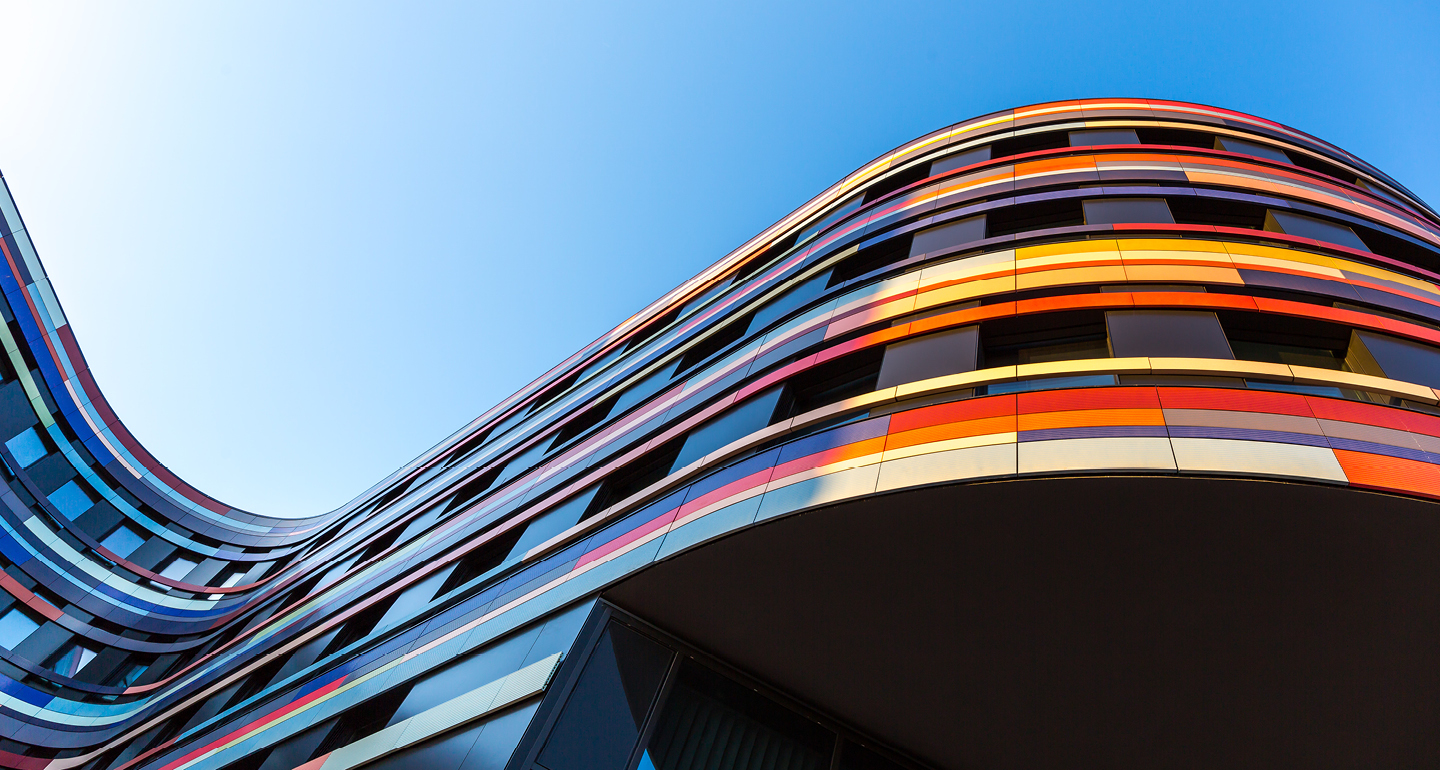 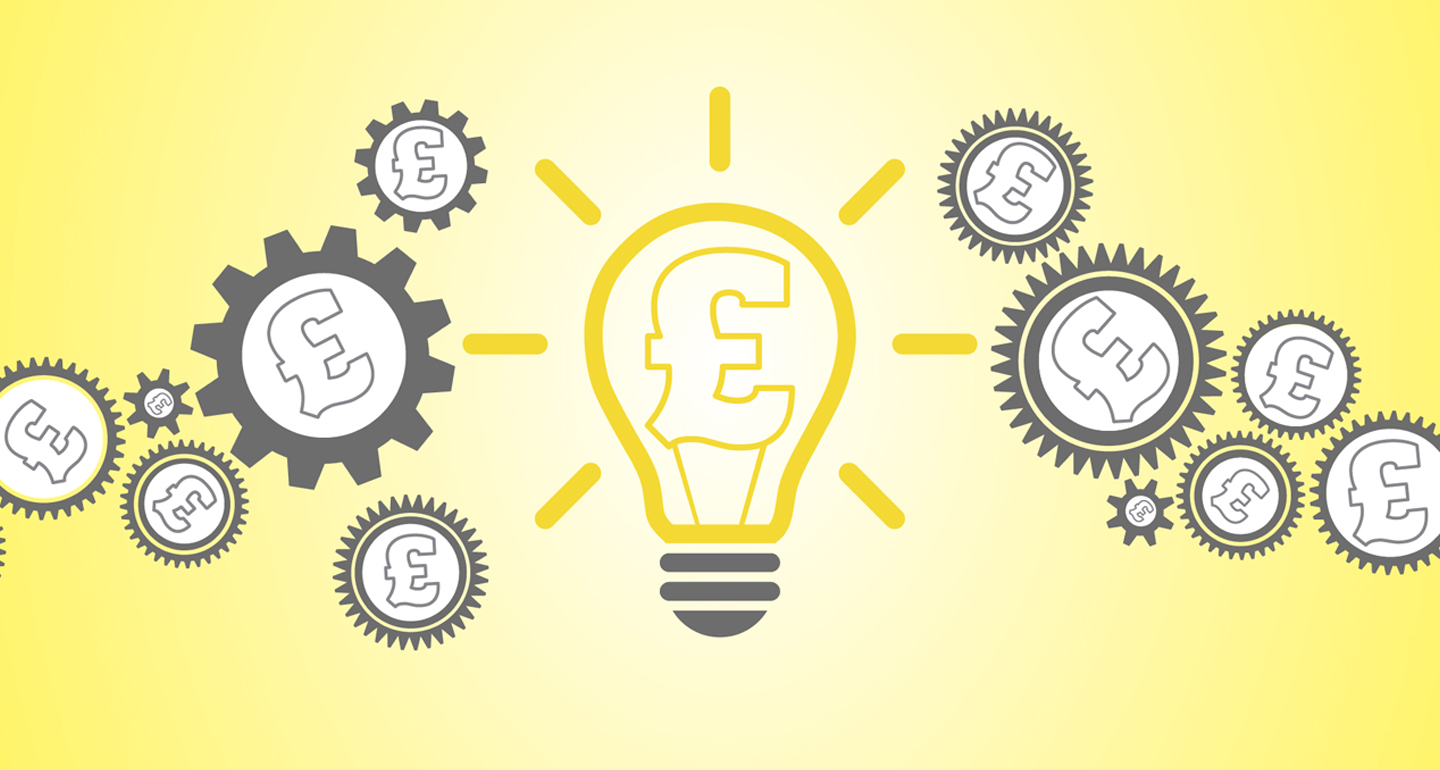 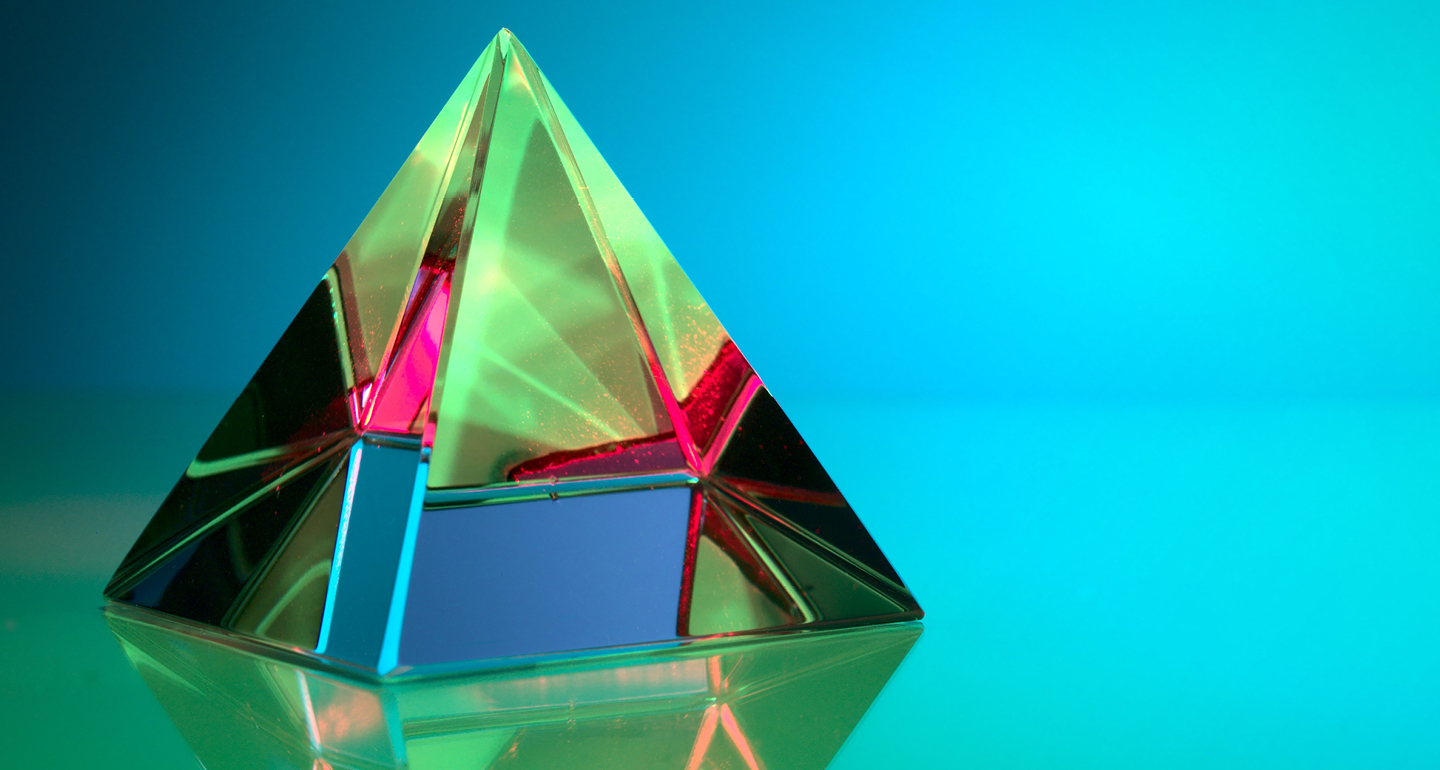 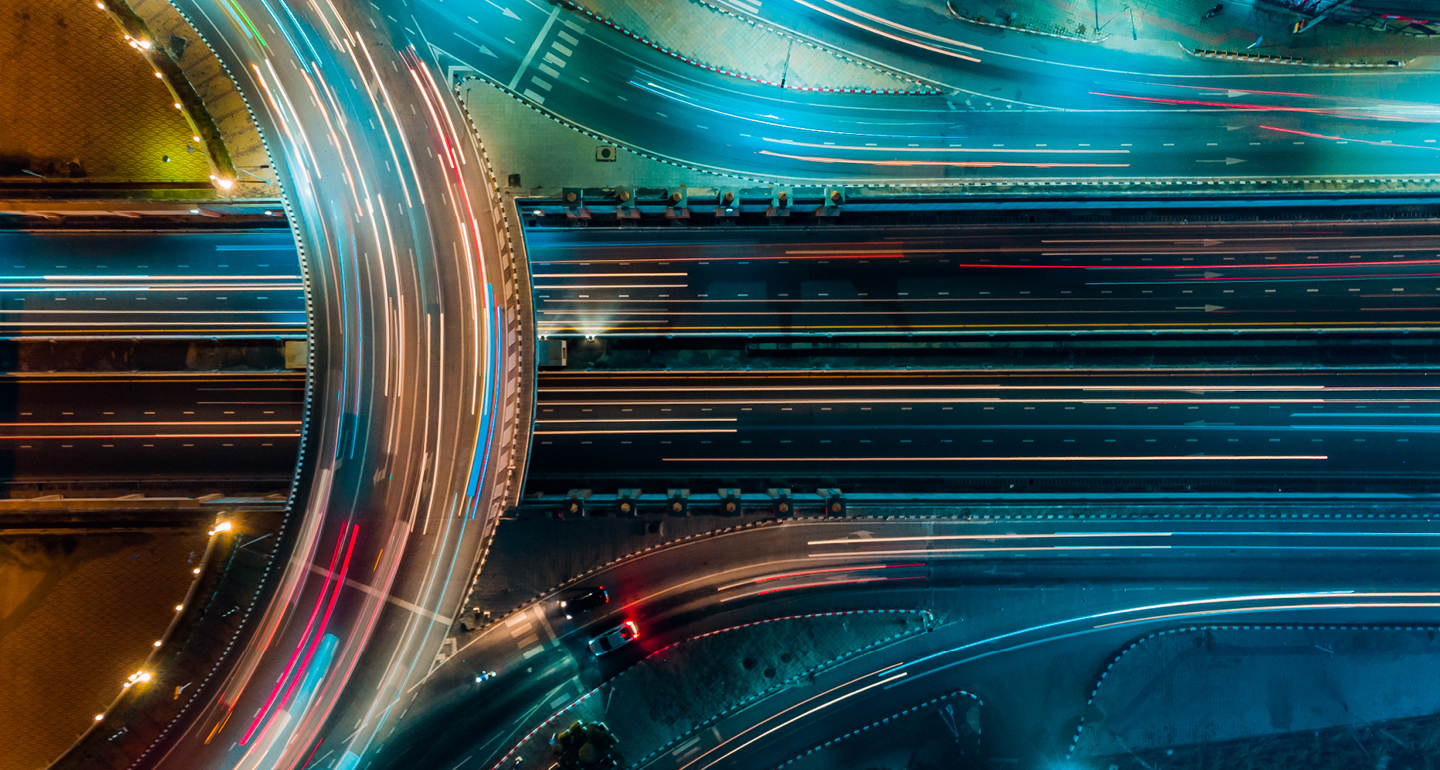 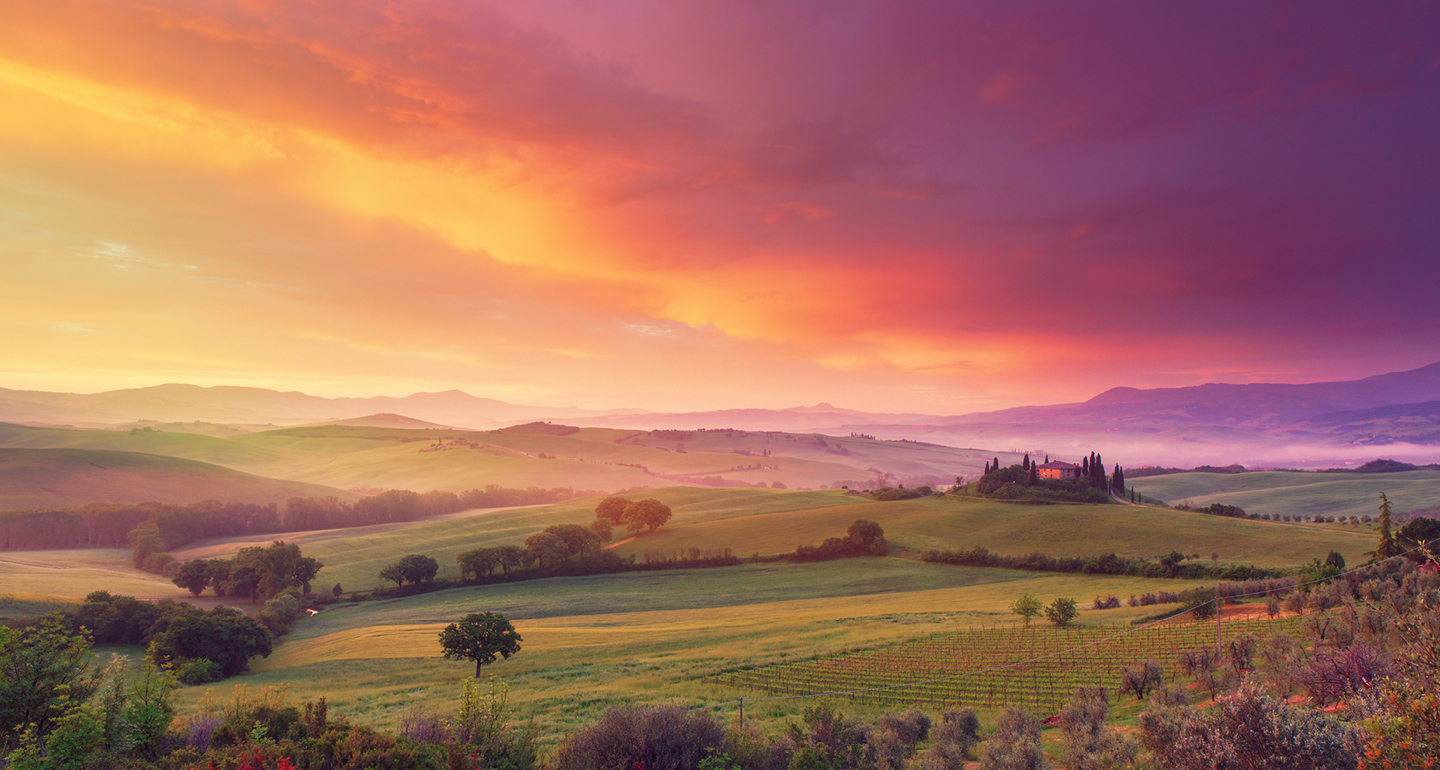