Anyone born since the 1990s knows China as an economic powerhouse – the world’s second-largest economy. Yet back in 1978, it was a poor country with a largely rural population1.

Many people will be familiar with the story: following decades of economic mismanagement, radical economic reforms launched in 1979 unleashed China’s animal spirits; domestic growth coincided with an extended period of globalisation, when labour, trade and investment flowed largely unimpeded around the world.

Growth was largely achieved without foreign capital. Savings in China have always been abundant. People made deposits at state-owned banks, which lent the money to state-owned enterprises. The government determined the loan amount, tenor and interest rate.

However, there are problems with this model. It led to the misallocation of capital. It is also poorly equipped to deal with ageing demographics – how do you harness bank savings to pay the pensions of a greying population?

Pensioners in China need to invest in bonds that pay coupons and mature at par; they also need to make long-term equity investments that pay dividends. Both these priorities require credit and equity cultures that currently do not exist.

Recently, policymakers opened up the domestic capital markets to foreign investment, to fast-track their development. While many investors have heard of A-shares, the country’s onshore bond market is less well known.

This is despite the recent inclusion of yuan-denominated Chinese government bonds (CGBs) in three influential global indices. For example, CGBs will be included in the FTSE World Government Bond Index from October 20212.

China’s US$12 trillion onshore bond market (as of end-2019)5 is the world’s second largest6 and may represent an opportunity for some fixed income investors. Foreign investors account for only 8% of the CGB market because of access issues in the past that have now been resolved7. By contrast, foreign investors make up some 50% of the German and Australian government bond markets89 .

CGBs, yielding more than 3%, are beginning to attract greater investor interest from outside China. That’s because yields on 10-year bonds issued by governments in developed markets are negligible10.

They offer better relative value, even though the country is the first of the major economies to rebound from lockdown-induced economic disruption. Based on our latest forecast, China is the only major economy that will grow in 2020, and the pace of growth is expected to accelerate next year11.

As a result, monetary and fiscal policy continue to be relatively orthodox – the People’s Bank of China hasn’t exhausted its options (in contrast to central banks in the developed markets). This gives Chinese policymakers room to respond if more stimulus is needed.

Earlier this year, amid growing panic as Covid-19 spread beyond Asia, trading ground to a halt in nearly every capital market. There was, however, one notable exception.

Back in March, liquidity dried up even in the US Treasury market, usually considered the safest asset class12. And yet, on the other side of the world, CGBs continued to trade without a hitch.

Ironically this comes at a time when some headwinds are growing. International public opinion has turned against China since the emergence of Covid-1914. The strategic rivalry with the US continues, and a Joe Biden presidency may herald a more united Western approach to the country.

But despite shifting geopolitics, the world cannot ignore China. Since President Donald Trump announced the US’ withdrawal from the Paris climate accord in 2017, China has played a leading role in tackling climate change. It has committed to becoming carbon neutral by 206015. The country already dominates the supply chains that support many green industries16.

In recent years, there has been a global tendency to look inwards and to reject anything the outside world has to offer. China’s capital markets are fighting this trend. As the bond market grows it will help support the next stage of national development. Here, at least, foreigners are still welcome.

Read the next Global Outlook article The benefits of an allocation to private credit. 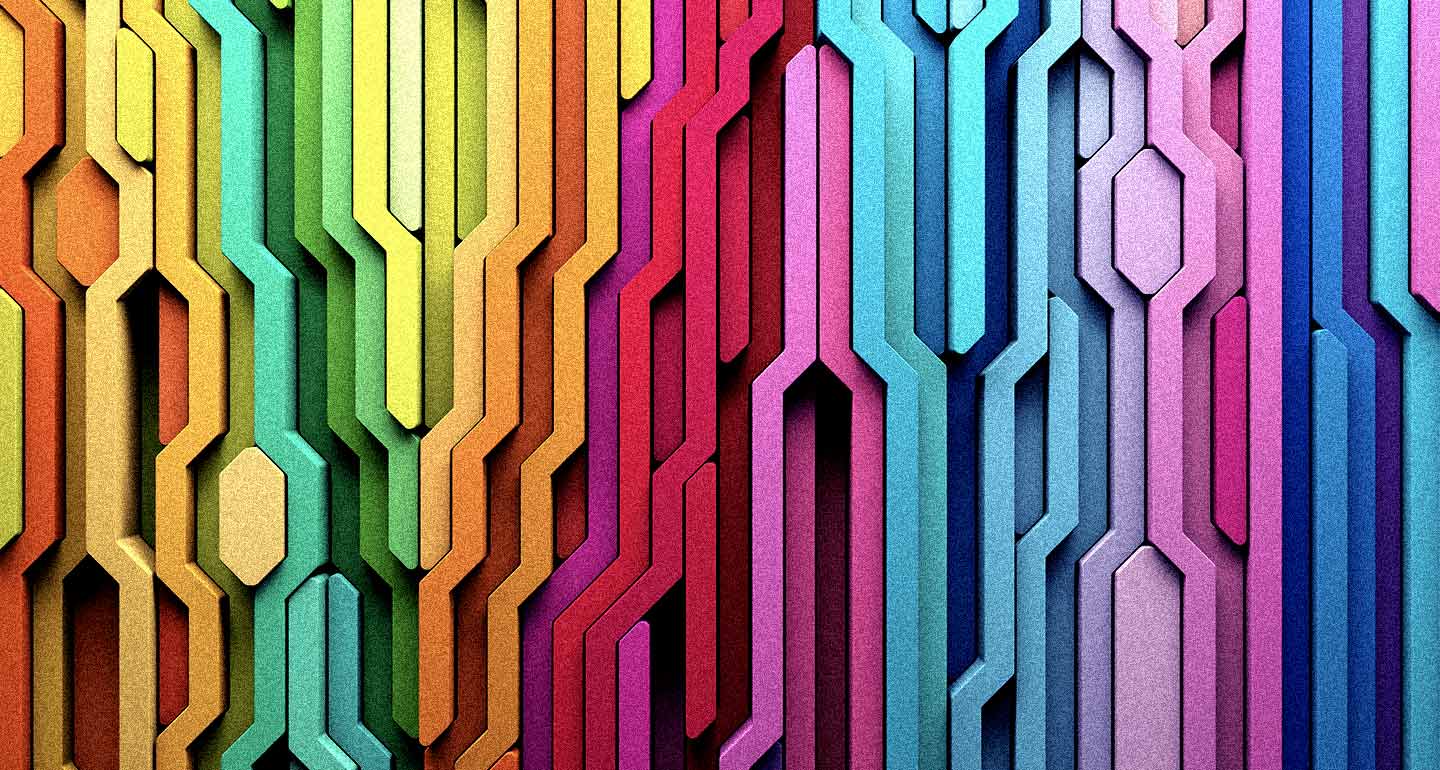 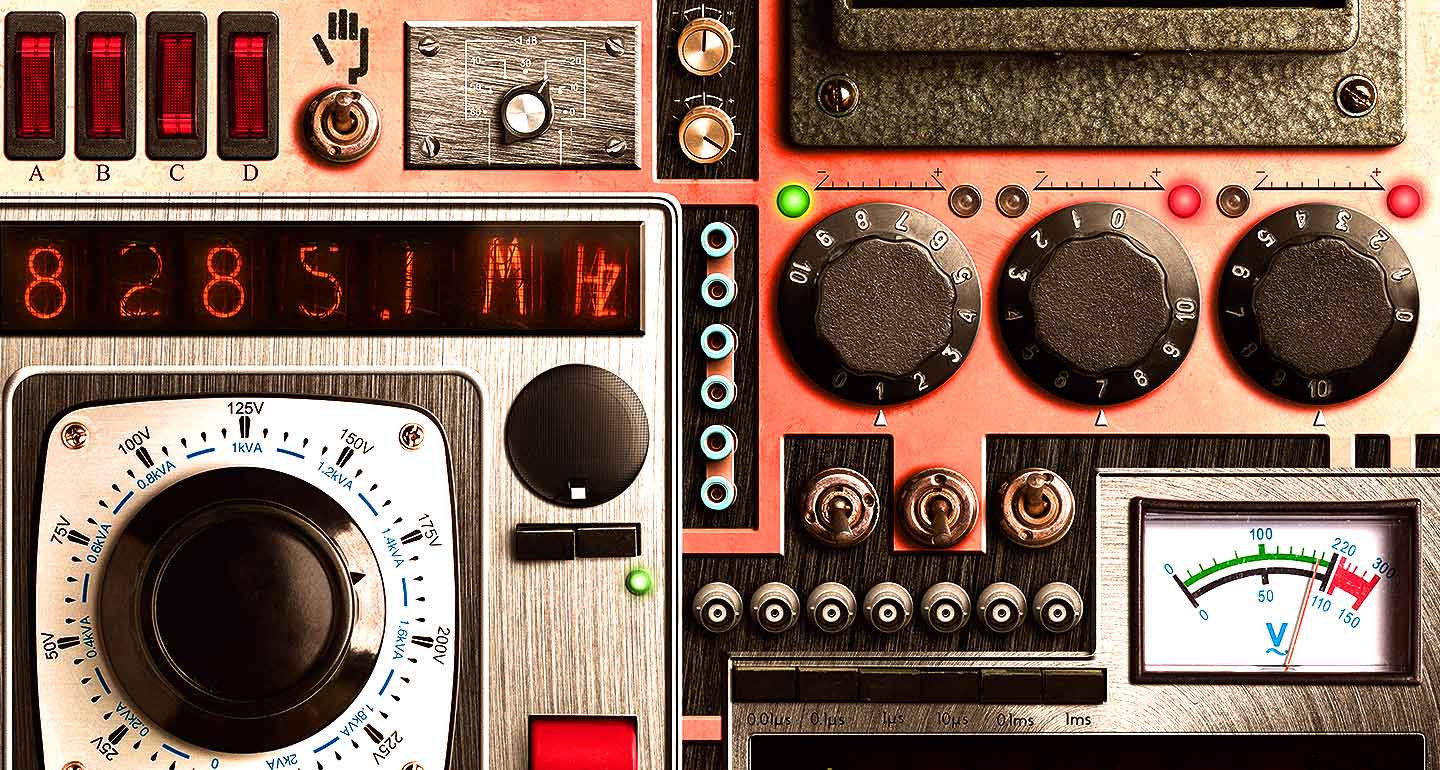 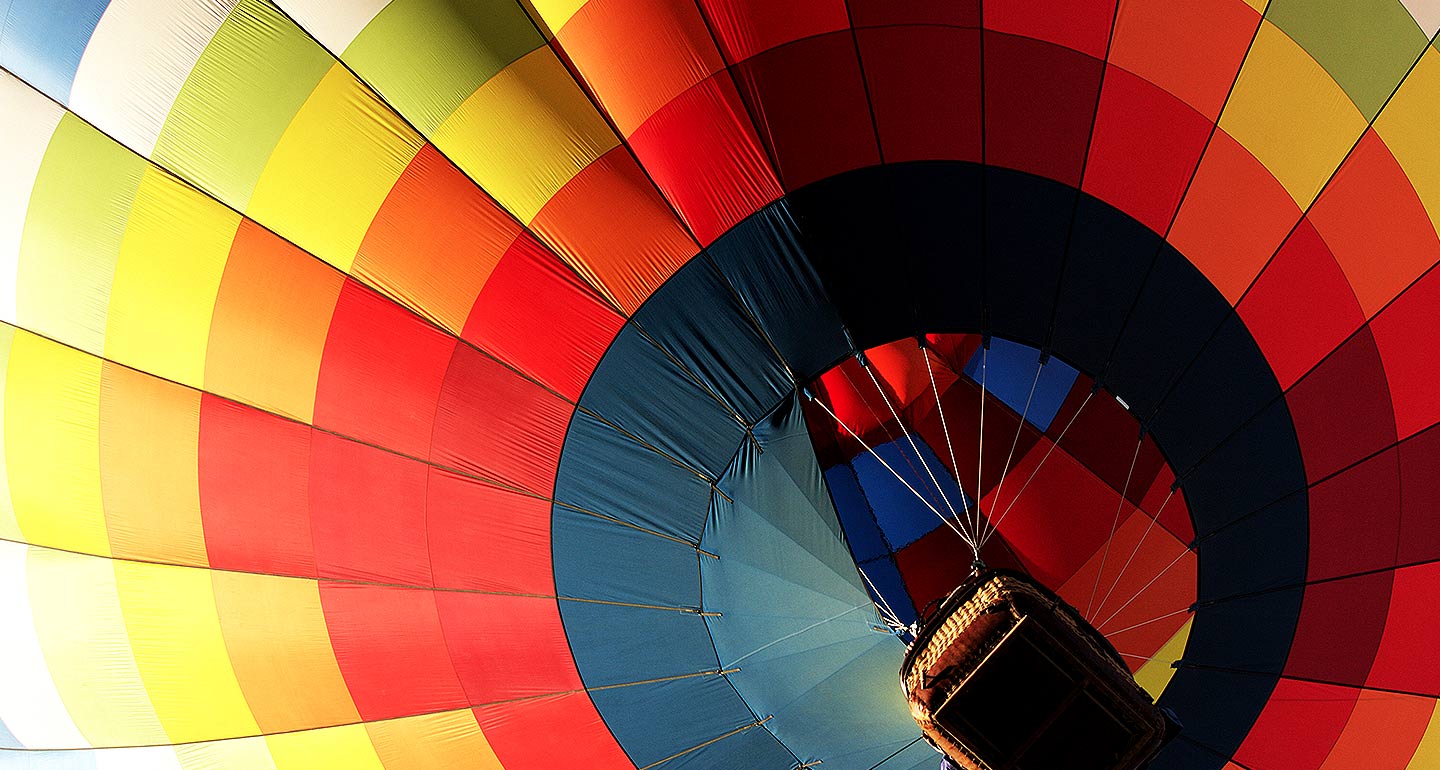 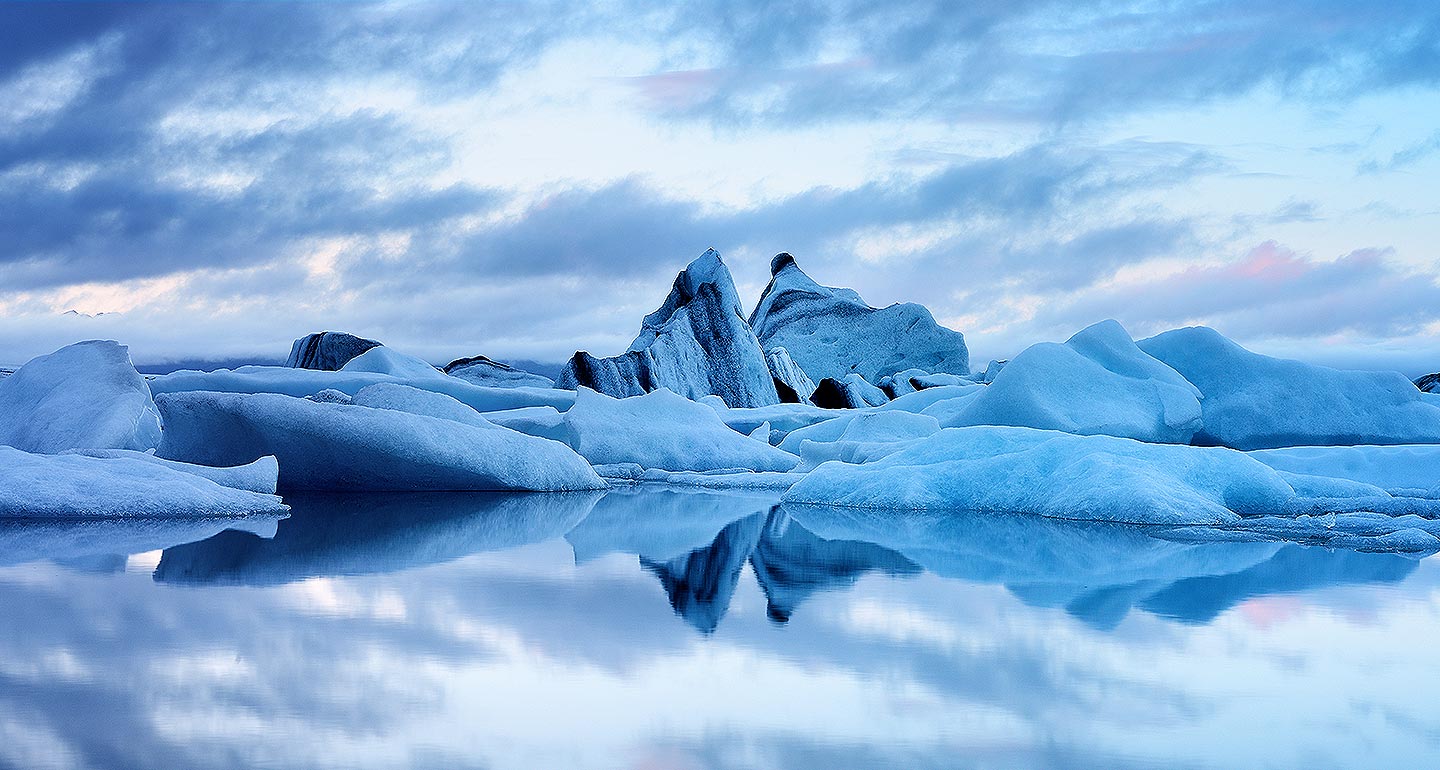 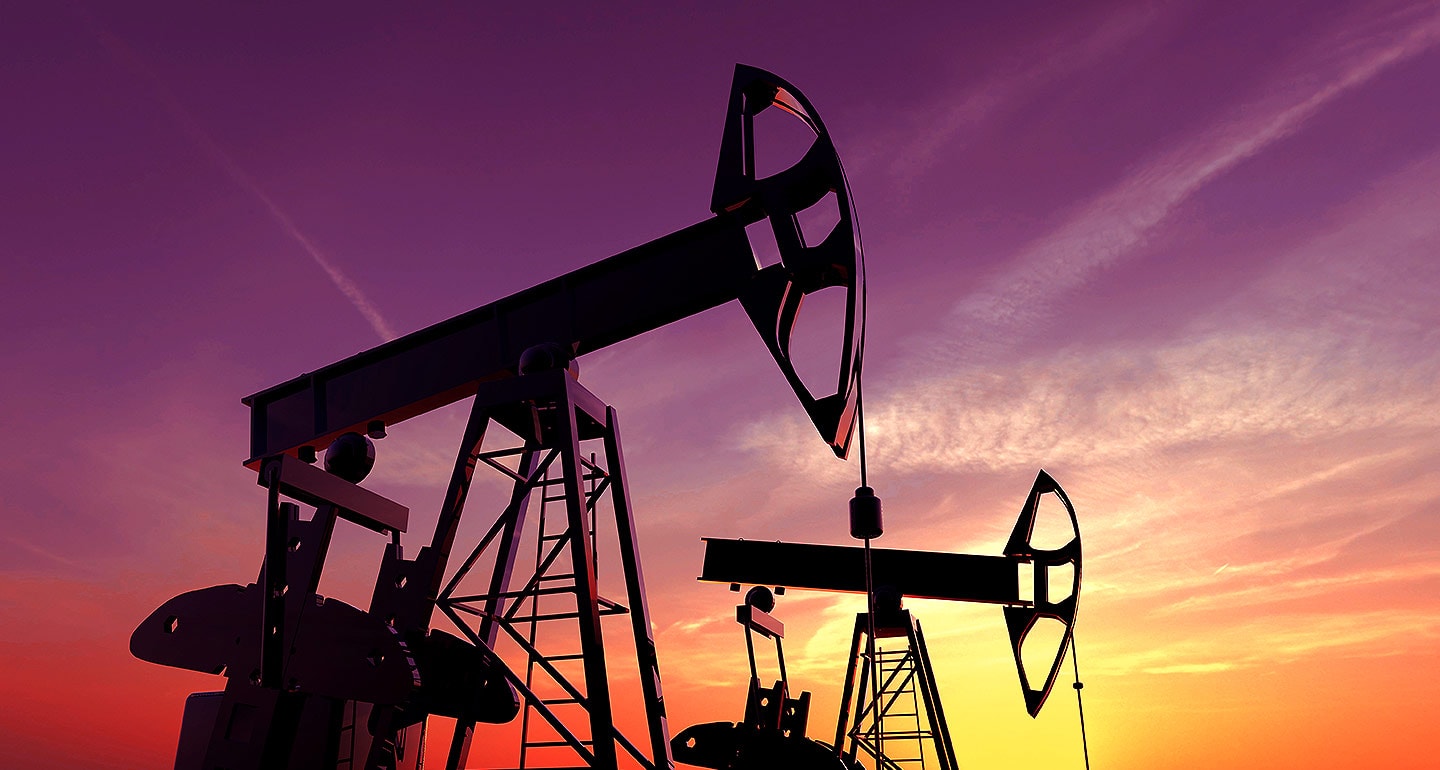 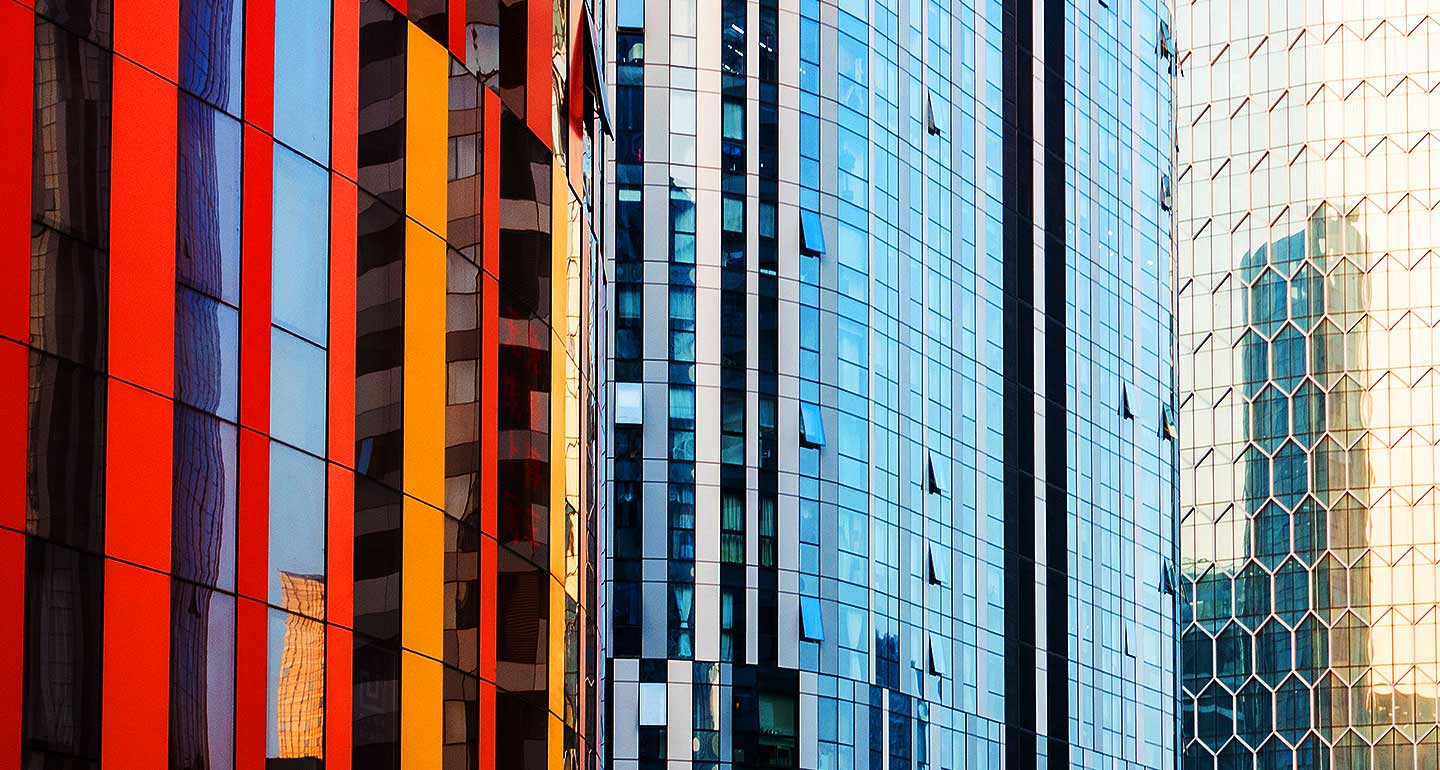 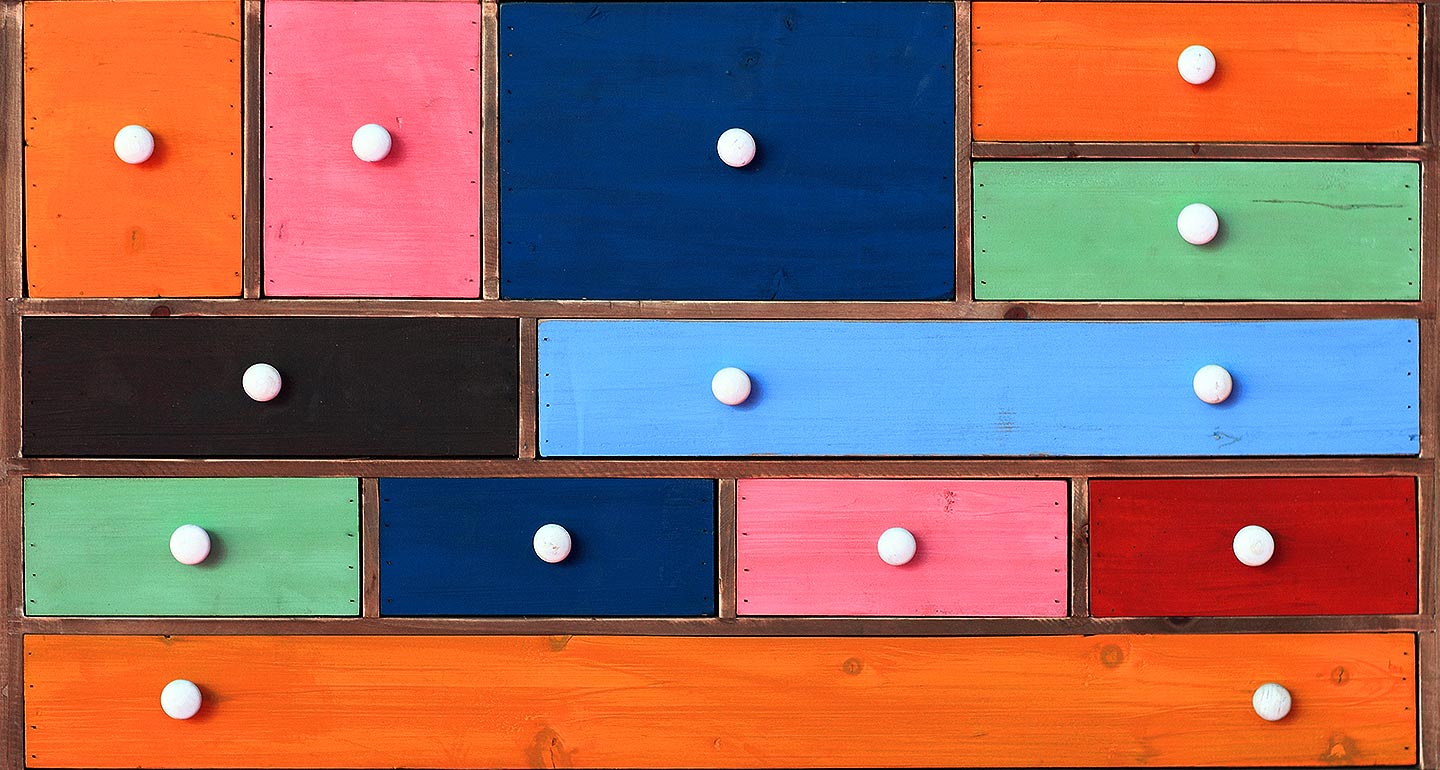 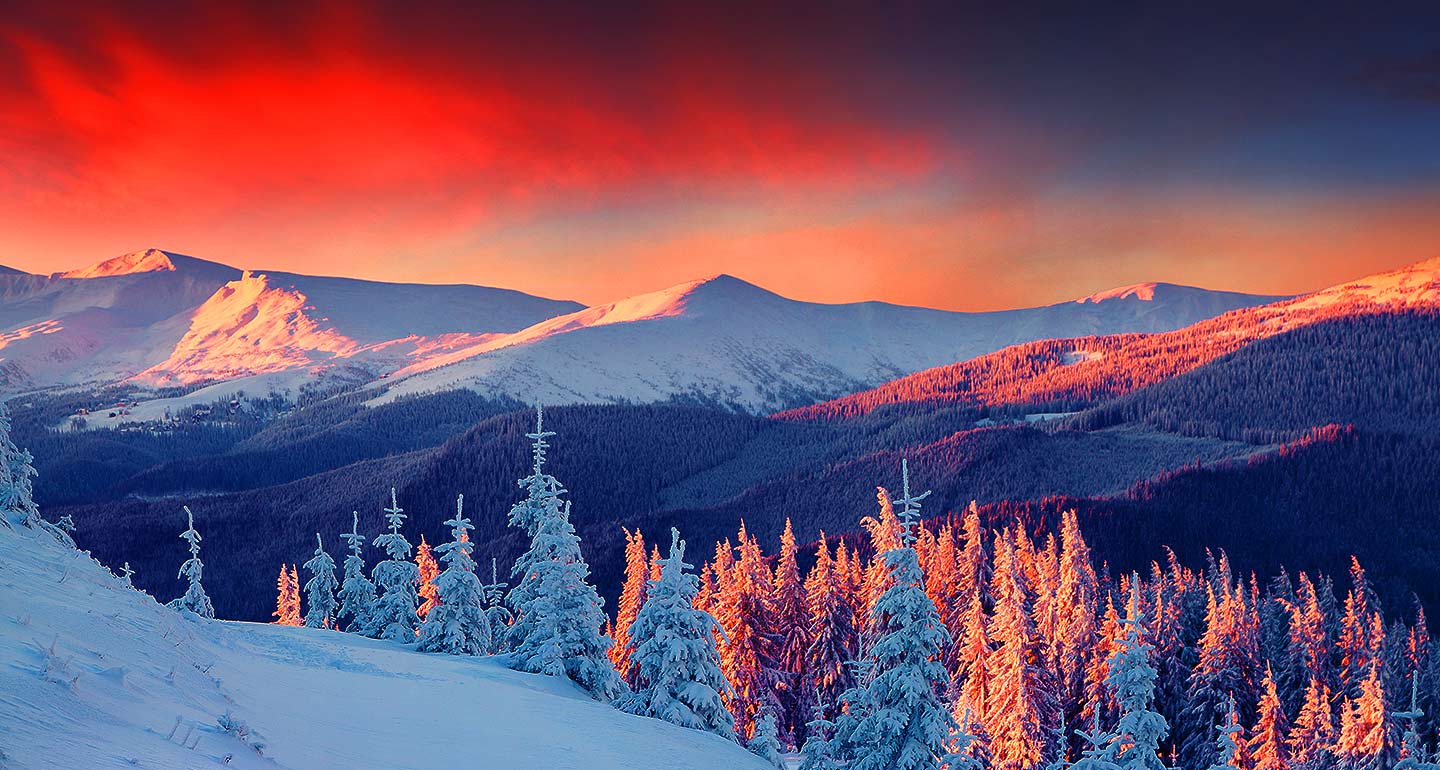 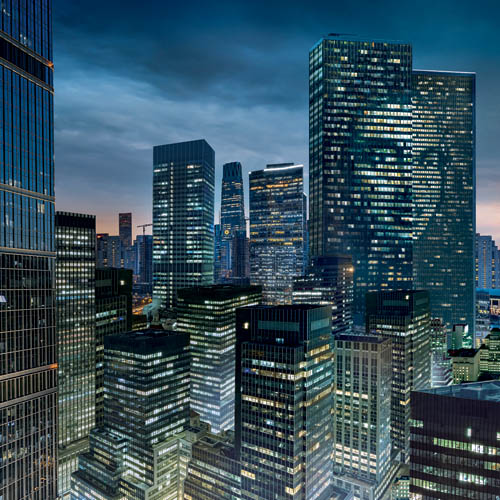