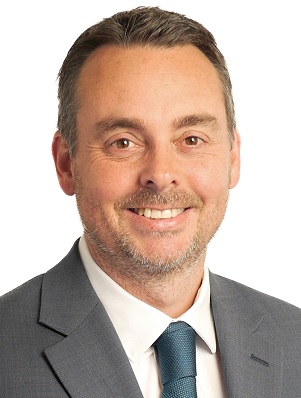 Jeremy is the head of the newly formed ASI Research Institute. The Institute was founded to oversee and promote sophisticated conjunctural and scenario analysis, as well as fundamental research at the intersection of economics, politics, policy and markets.

Jeremy began his career at the Reserve Bank of Australia, where rose to the position of Senior Research Economist. He then joined the OECD in Paris, where he worked extensively on European public policy issues and was the Head of the Hungary/Slovenia desk. In 2010 Jeremy joined the Institute of International Economics as the Deputy Director of Global Macroeconomics before moving on to BNP Paribas as a Senior US economist, specialising in Fed policy, as well as fiscal issues and inflation. He was Chief Economist at Standard Life Investments for five years.

Jeremy holds an MSc in Public Financial Policy from the London School of Economics and took a sabbatical in 2007 to advise the then Australian Opposition Leader, Kevin Rudd on economic and environmental policy. 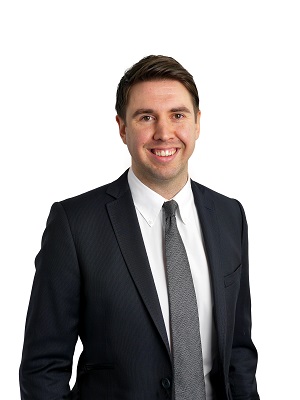 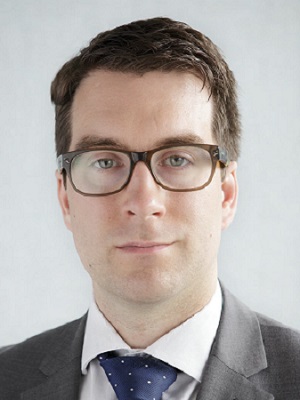 Paul Diggle is a Senior Research Economist at Aberdeen Standard Investments. Paul is responsible for our European economic analysis and forecasting, as well as our research into long term growth drivers, structural economic trends, and the output gap. Paul joined Aberdeen Asset Management in 2015 from Capital Economics, where he covered the US and UK economies. Previously, Paul worked for Volterra Partners, where he developed Basel II capital adequacy models for retail banks. 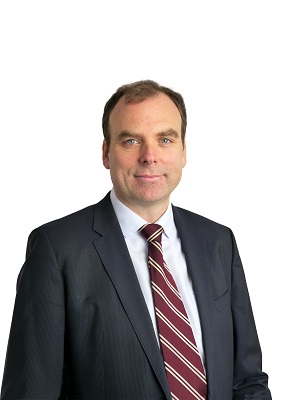 Govinda graduated with a MA in Japanese Studies, majoring in Asia Pacific Economics from the School of Oriental and African Studies, University London. He completed a BA in Economics and History from Leeds University, which included a year at Darla Moore Business School, University of South Carolina. He holds an Investment Management Certificate. 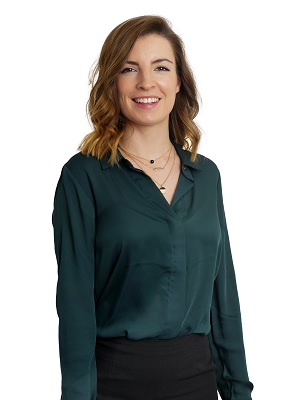 Stephanie Kelly is the Senior Political Economist at Aberdeen Standard Investments Research Institute. She leads the politics, policy and ESG research stream for the Institute, specialising in US, European and UK political and policy analysis. She is also a regular commentator in print media and Bloomberg TV. Stephanie sits on the CFA UK Scotland Committee and the CFA Gender Diversity Network Scotland. Stephanie holds a BA(Hons) in Economics and Politics and an MSc in International Politics from Trinity College Dublin, with research experience from Sciences Po, Paris and the University of British Columbia. Stephanie joined Standard Life Investments in 2014. 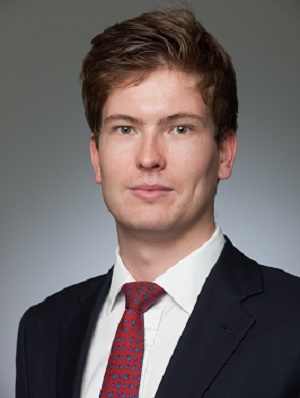 Luke Bartholomew is an Economist in ASI’s Research Institute, where he is responsible for U.K. conjunctural analysis and forecasts. He also oversees ASIRI’s model-based scenario analysis and development. Before joining the Institute, Luke worked as an Investment Strategist on the Economics and Thematic Research Team. He previously work as an Investment Manager on the Global Macro Fixed Income team. Luke joined Aberdeen Standard Investments as a result of the merger between Aberdeen Asset Management and Standard Life in August 2017. Luke joined Aberdeen Asset Management PLC in 2009 after graduating from Keble College, Oxford University in Philosophy, Politics and Economics. 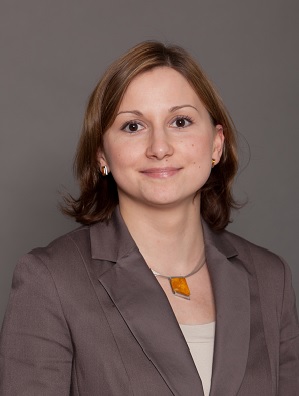 Marta Palka is an Investment Strategist at Aberdeen Standard Investments. Marta is responsible for building and maintaining our proprietary analytical indicators, conducting model-based scenario analysis and providing support for research projects. Marta joined Aberdeen Asset Management in 2007 as a multi-asset analyst after completing an internship with the company a year before. Marta graduated with a MA in Economics and Finance from Heriot-Watt University and is a CFA Charterholder. 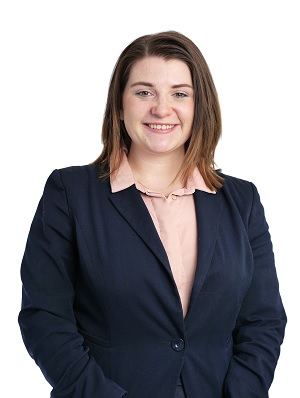 Abigail Watt is a Senior Analyst at Aberdeen Standard Investments. Abigail contributes to ASIRI’s indicator maintenance and development, while also contributing to and providing support for research projects and analysis. Abigail also oversees the provision of charts for publications and presentations for the entire team. Abigail joined Standard Life Investments in 2016 having previously interned with the Global Strategy team in 2015.

Abigail graduated with a first class degree in Economics and Finance from Heriot-Watt University. Abigail is currently studying for an MA in Economics (Econometrics) as part of the Scottish Graduate Programme in Economics at the University of Edinburgh. 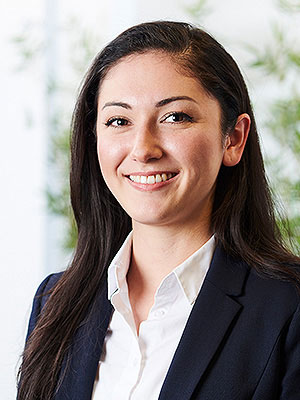 Nancy Hardie - Reporting to Stephanie Kelly, Nancy provides analytical support for the Politics, Public Policy, and ESG research stream as well as ASIRI’s Japanese conjunctural analysis and forecasts. She will provide data, charting, and presentation support to all ASIRI members. Nancy interned at the heritage Standard Life Investments Tokyo office in 2017. She graduated from Waseda University in Tokyo and holds a BA in International Liberal Studies. Nancy joined ASI in January 2018. 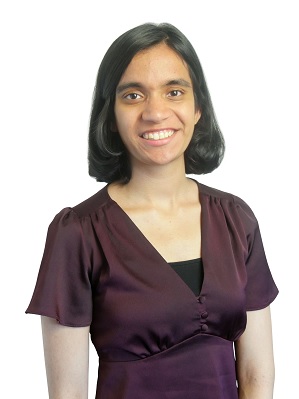