Aberdeen Standard Investments has been a supporter of the Superhero Series since 2019. The series was the brainchild of former British Paralympian Sophia Warner, who launched the mass participation event in 2016 with an aim to encourage those with disabilities to get into sport.

The Superhero Series allows disabled and non-disabled people to take part in triathlons – either solo, or in a team – and is dedicated to the UK’s 12 million people with disabilities.

Sophia’s idea was simple. To create fun, gutsy events where people with disabilities call the shots and don’t have to worry about cut-off times or equipment restrictions. There are three distances to choose from and ‘celebrity captains’ add a bit of stardust to the events. 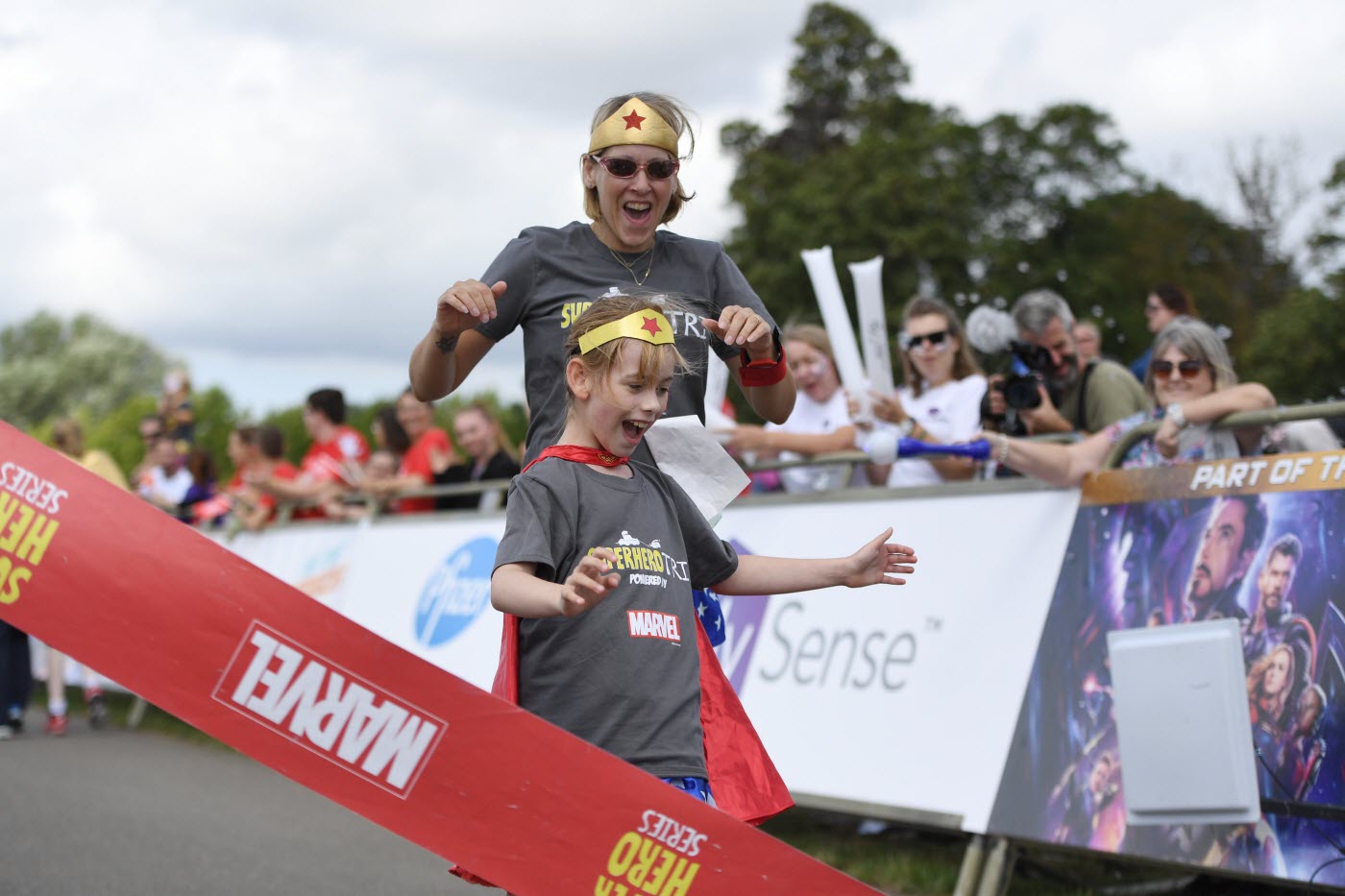