In addition to sport sponsorship, Aberdeen Standard Investments supports a number of cultural and art endeavours. 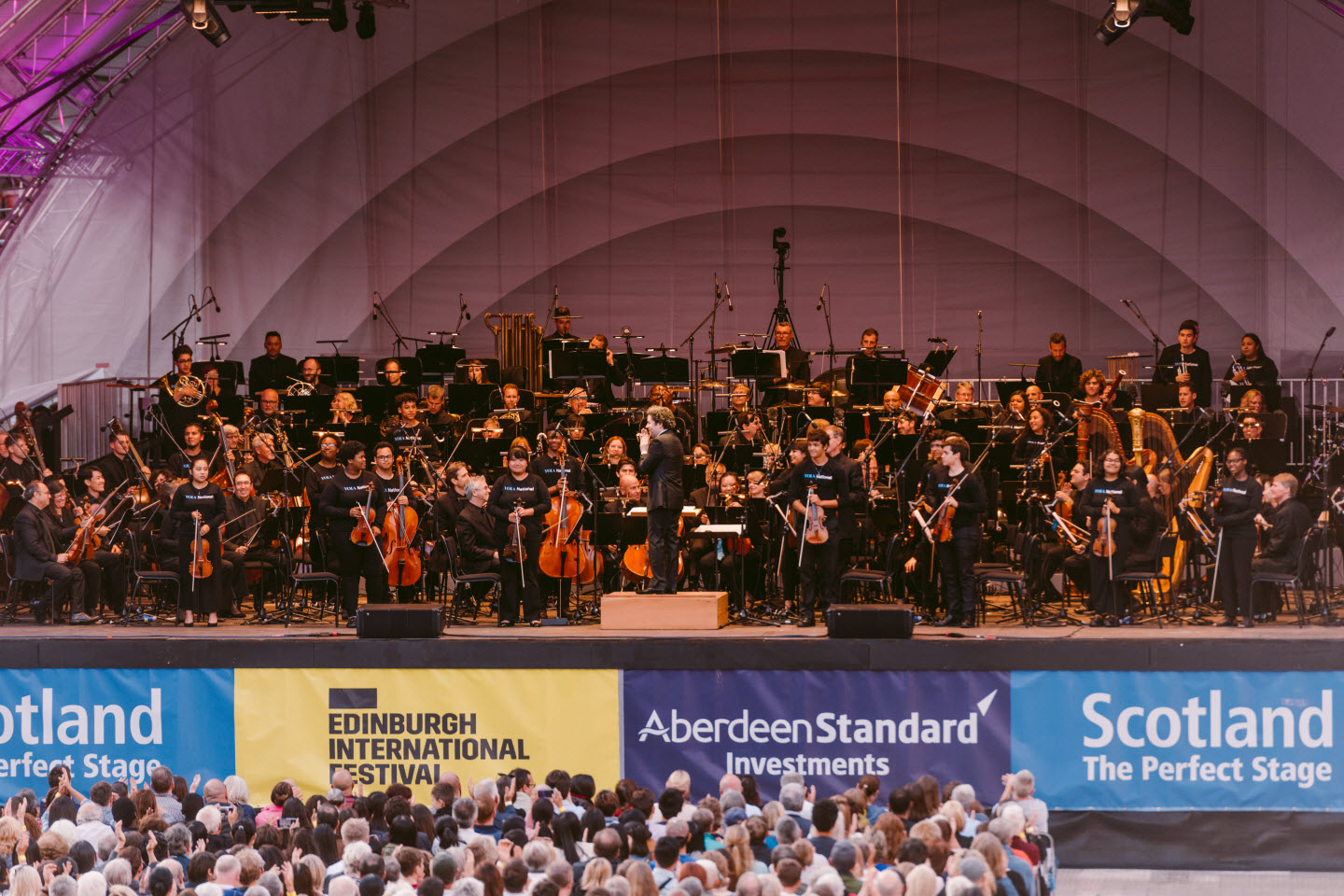 With a mutual commitment to excellence, ambition, creativity and innovation, our partnership with the Edinburgh International Festivals Opening Event allows both organisations to celebrate our shared home of Edinburgh on an international stage.

In 2020 it was announced that the Edinburgh International Festival along with Edinburgh’s four other annual festivals would not take place for the first time in more than 70 years due to the increasing concerns surrounding the coronavirus pandemic.

Looking back on previous Opening Events

The 2019 Aberdeen Standard Investments Opening Event: LA Phil at Tynecastle kicked off the 2019 Festival in spectacular style. In a year that celebrated the 100th Birthday of the legendary Los Angeles Philharmonic. The orchestra were joined by superstar conductor Gustavo Dudamel – the driving force behind the LA Phil’s most passionate and energetic performances. Together they performed music from the best loved films of composer, John Williams, including Star Wars, ET, Jaws and Harry Potter. As well as a selection of music from the Golden Age of Hollywood.

2018 saw Edinburgh burst into life with the opening event, Five Telegrams, celebrating Scotland’s Year of Young People and reflecting the centenary of the end of the Great War. Inspired by telegrams sent by young soldiers in 1918, the event feature work from Scottish composer Anna Meredith and explored themes of communication, censorship, propaganda and reconciliation.

In 2017, the opening event, Bloom, marked the 70th anniversary of the Edinburgh International Festival. It celebrated how the Festival has transformed the city over the years by immersing the facades around St Andrew Square in colour, texture, sounds and sensations, with the audience right at the centre of the digital installation.

In 2016, the opening event Deep Time saw the western façade of Edinburgh Castle and Castle Rock used as the canvas for digitally animated projections inspired by the city’s past, set to a specially commissioned soundtrack by Scottish rock band Mogwai.

The Queen Elizabeth II Garden is a gift to the City of New York and its people from the Anglo-American community and its friends.

The Queen Elizabeth II September 11th Garden, formerly the British Garden in Hanover Square, New York City, is a fantastic example of the strong links between the UK, Commonwealth nations and the United States. The garden – which is a gift to the city and people of New York and has His Royal Highness Prince Charles as its patron – is close to Ground Zero and is in an area of the city with significant historical associations with the UK.

The Garden's newly expanded mission is to celebrate the historic ties of friendship and unity between the United States of America, Commonwealth countries and the United Kingdom. On May 2, 2012 the Dean of Westminster Abbey visited the Garden and formally re-dedicated it as the Queen Elizabeth II September 11th Garden.

Scottish young people with an interest in Japanese culture and a clear business focus have the chance to apply for a scholarship to study in Japan, thanks to sponsorship from Aberdeen Standard Investments.

We sponsor the scholarship through the Japan Society of Scotland.

The scholarship is named after the Scottish entrepreneur Thomas Blake Glover, born in Aberdeenshire in 1838. Glover settled in Nagasaki in 1859 and played a critically important role in opening Japan to the west. Known as the Scottish Samurai, he introduced the first railway locomotive, started the Kirin brewery and influenced the industrial development of Mitsubishi. 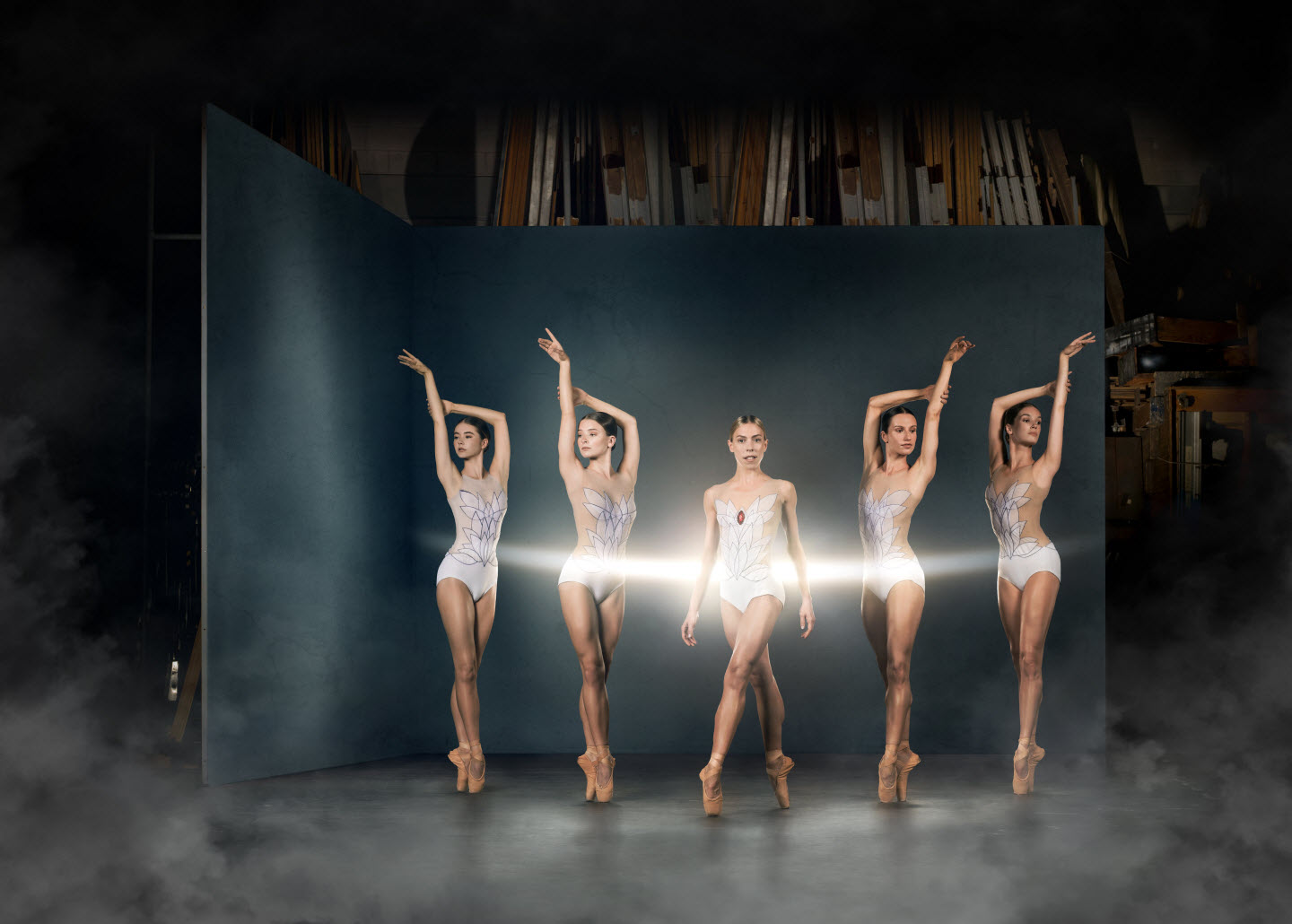 Scottish Ballet, founded in 1969, is Scotland’s national dance company and in 2019 the company celebrated 50 years of inspiring audiences on stage and beyond. Based in Glasgow, Scotland the company performs regularly across Scotland, throughout the UK and internationally – promoting Scotland’s pioneering spirit far and wide.

Supporting ‘Safe to be Me’

In 2019, Aberdeen Standard Investments announced its support of Scottish Ballet’s pioneering new dance programme ‘Safe to be Me’. The programme uses dance to tackle challenging subjects such as racism, homophobia, bigotry, ableism and transphobia and is being rolled out across primary schools in Scotland. Delivered in line with key Scottish Government targets to address bullying in these areas, the Safe to be Me initiative is made possible with the support of Aberdeen Standard Investments. 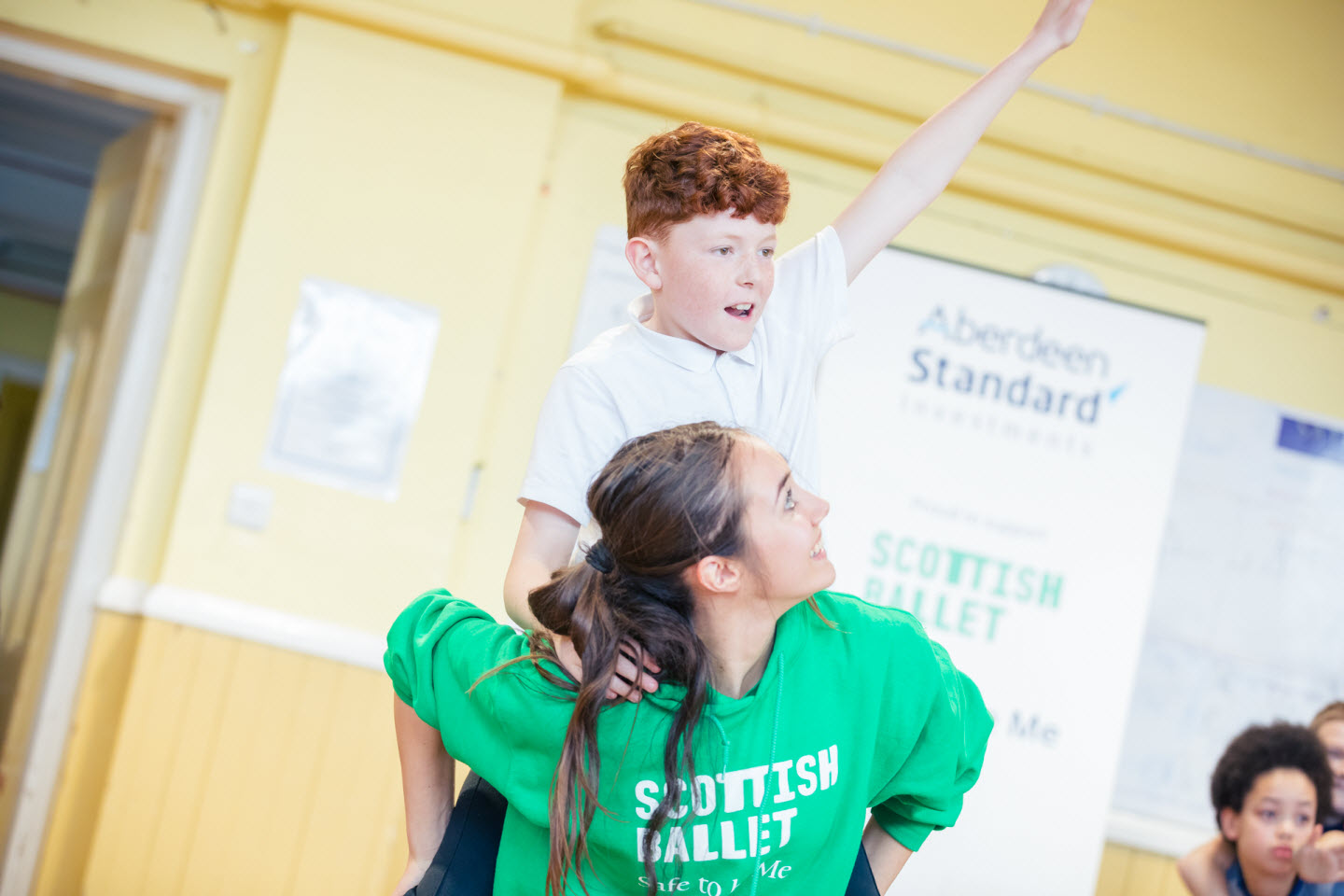 Pupils are initially introduced to the themes by a team of experienced dance practitioners in the weeks leading up to watching a performance, which is choreographed by Scottish Ballet’s Engagement Creative Director, Lorraine Jamieson. The pupils then take part in a full-day workshop where they have the opportunity to create their own Safe to be Me performance; encouraging each of them to be comfortable with who they are.

To find out more about how your school can be involved in the programme, please contact engagement@scottishballet.co.uk.