In 2019, we began sponsoring the Caledonian Thebans, a gay inclusive rugby squad based in Edinburgh. Branded under our LGBT+ inclusion group, known as the Lighthouse Network our support of the club helps fly the flag for equality and inclusion both home and overseas. With over 70 players and plans for a women’s team in the pipeline, the Edinburgh club offers twice-weekly coaching sessions and regular matches against both mainstream and inclusive clubs and strives to develop confident players and encourages participation in rugby from groups which have traditionally not been widely accepted, or under-represented in the sport. 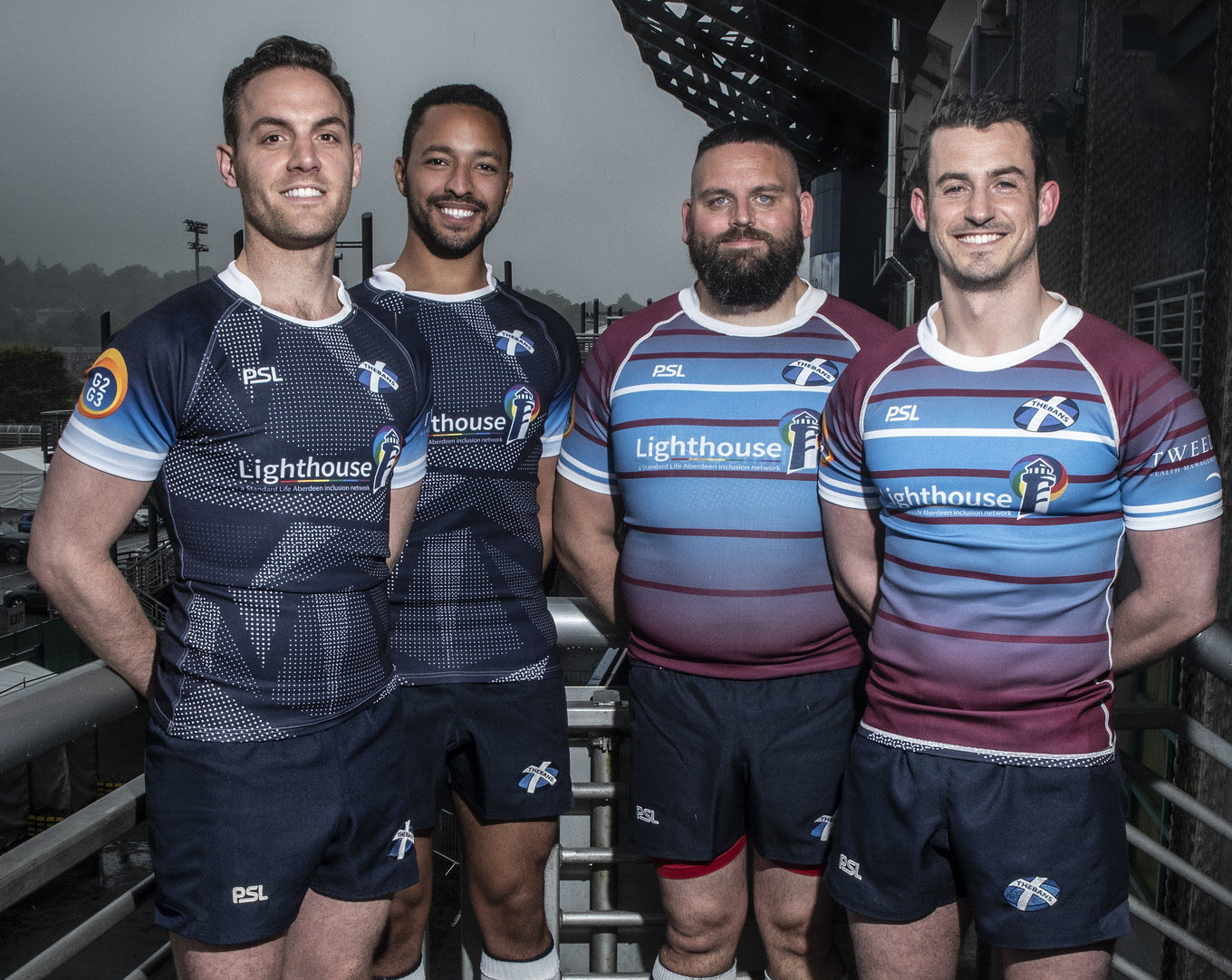